EMPATH 101: The Guide to Becoming an Empowered Empath

Are you a highly sensitive person and Empath who's looking for a "guide to becoming an empowered Empath"? Have you been left thinking that this sense is more of a curse because the world around you shrouds you with more pain and injustice than you know should be allowed? If this is how you're feeling, then know you are not alone! All too often, we were picked on as kids. We were told we were "special" and "different" but underlining and insinuating that were aren't right in the head. If our parents were less than understanding of our sensitive nature, they had rather harsh words and actions.. instead trying to teach us to "grow a backbone", learn to fight back, or worse. But we'd rather help and create positive change than fight and argue our way through everything. That's not how people win each other over and see them as good people.. Life, and all the maturing that society forces us through, programs us to fit into the moul
Read more 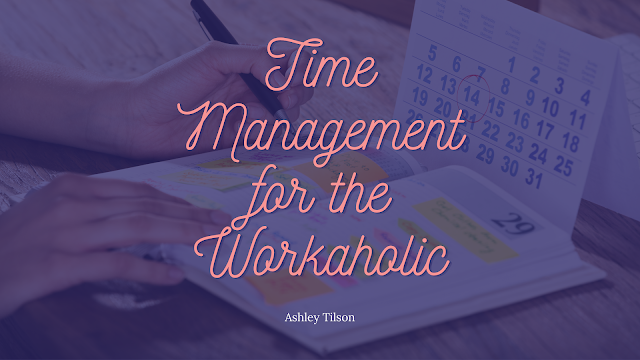 Time Management for the Workaholic 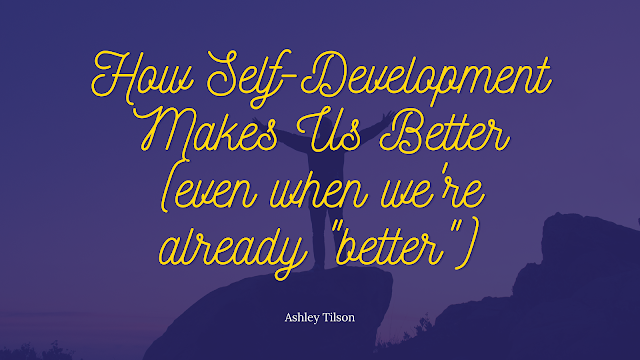 How Self-Development Makes Us Better 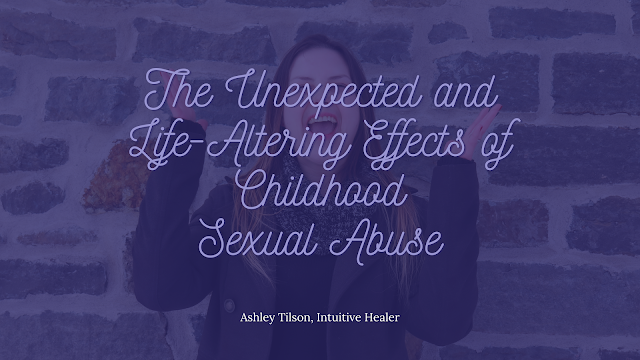 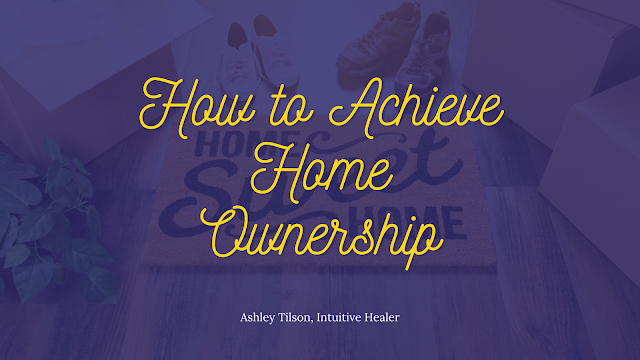 How to Achieve Home Ownership